Tetiana and Vitali, a Ukrainian refugee couple from Kharkiv, avoid all things war.
"Not that we like what's going on - of course not. But the Bible says that the wise man leaves the quarrel first. After all, wars and that kind of stuff are the quintessential quarrels. The less we have to deal with it, the better... Besides, we don't know if and how this war will end. At the moment it feels that neither side really wants to put an end to it. It's like a theatre, a bloody and cynical spectacle." 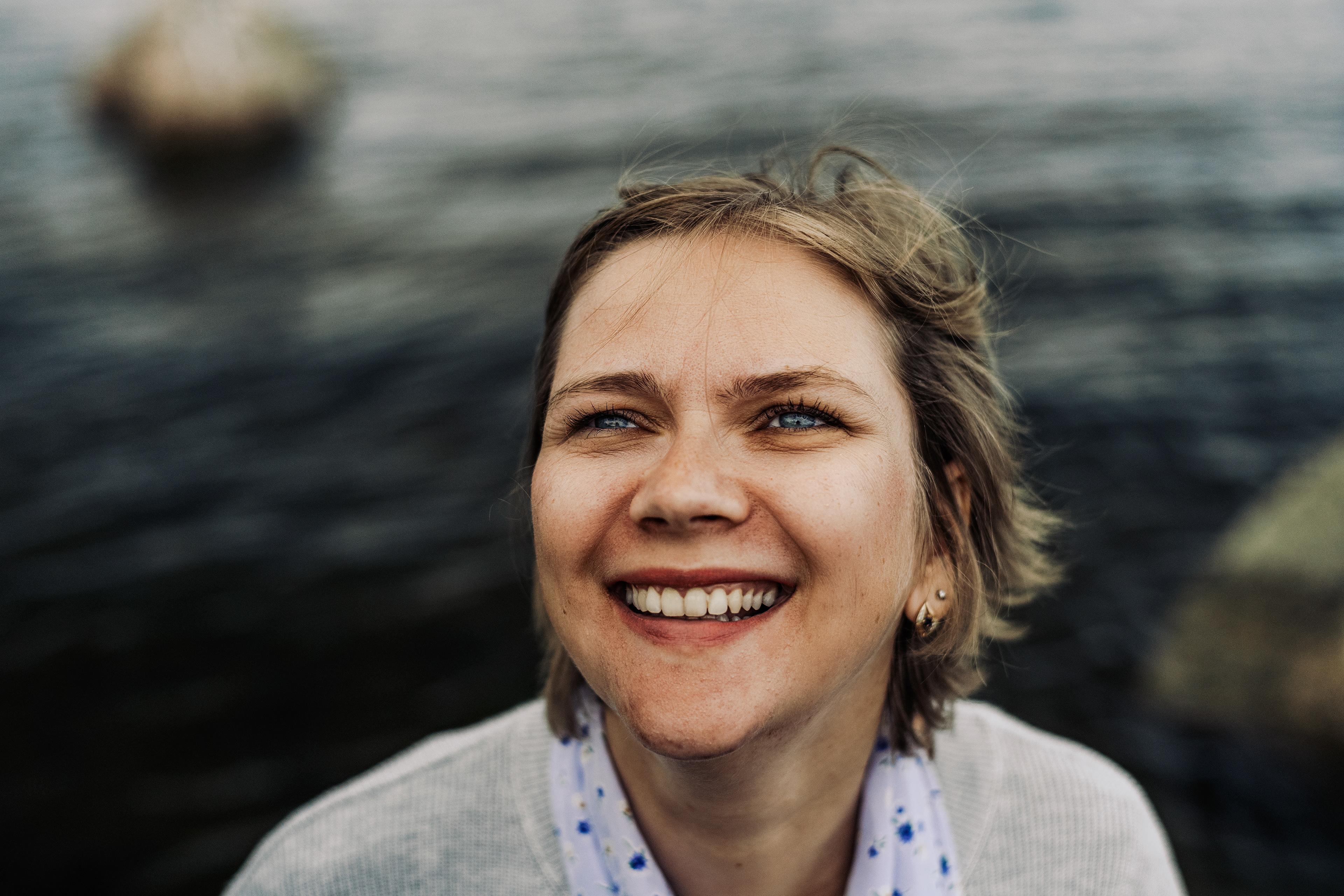 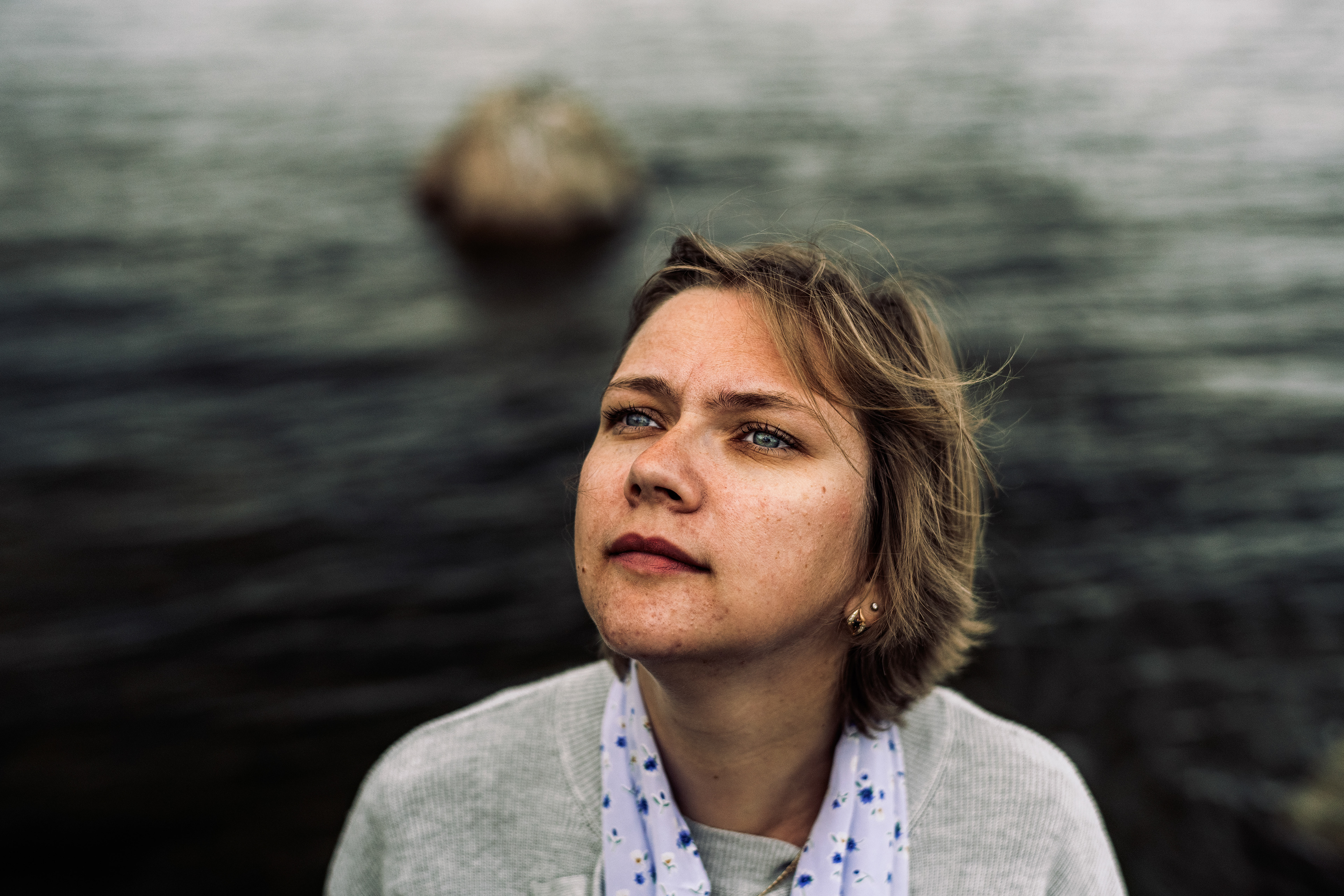 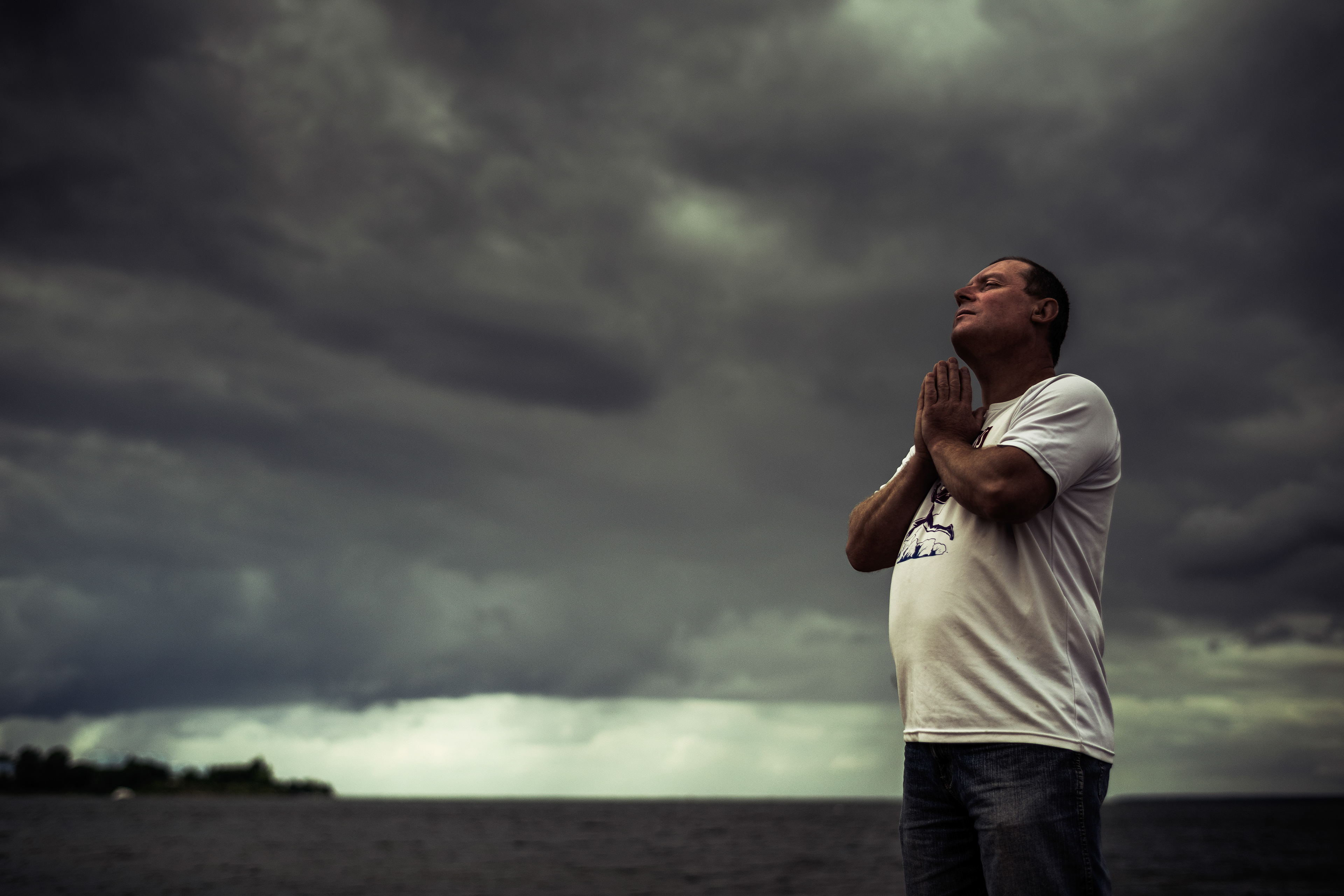 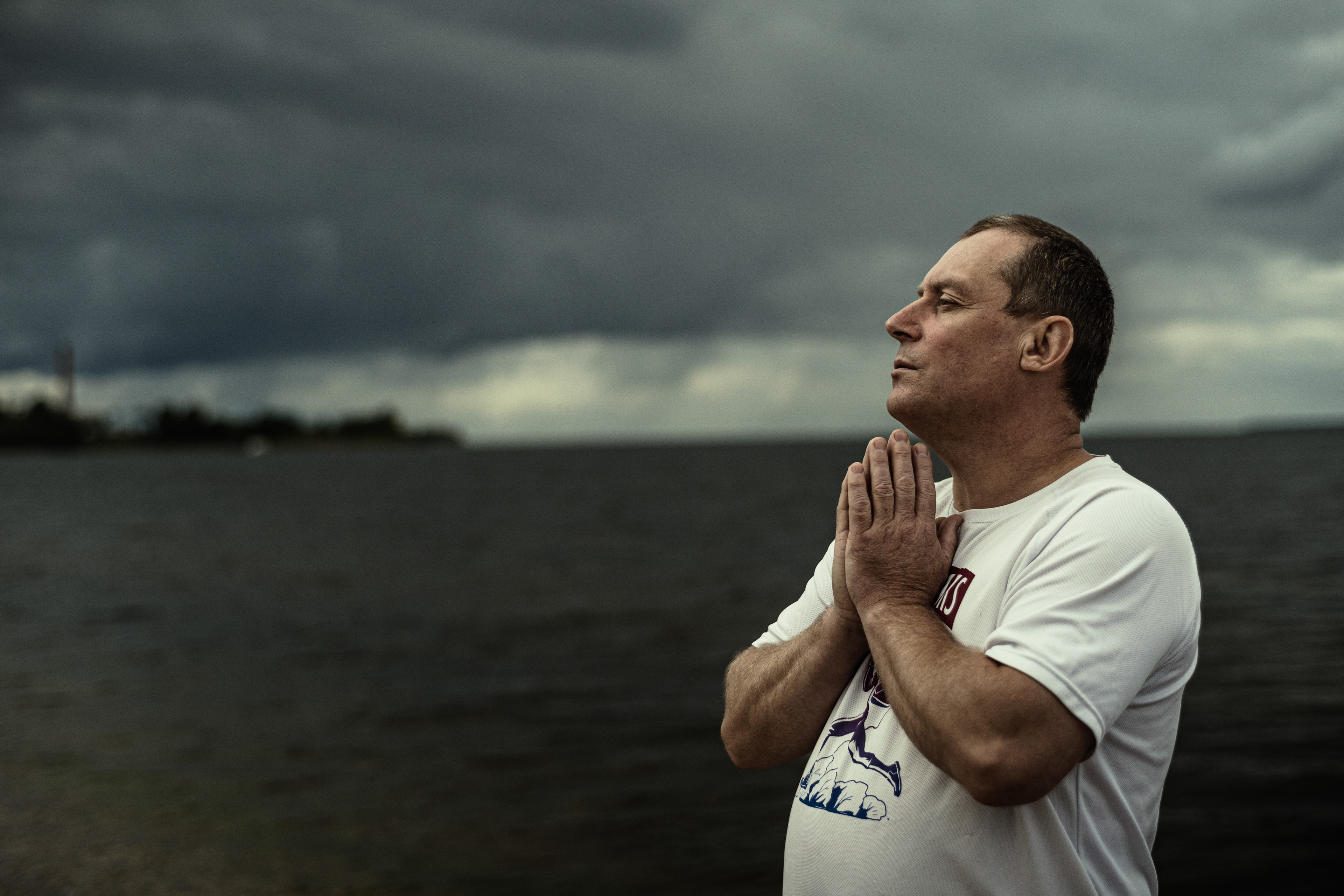 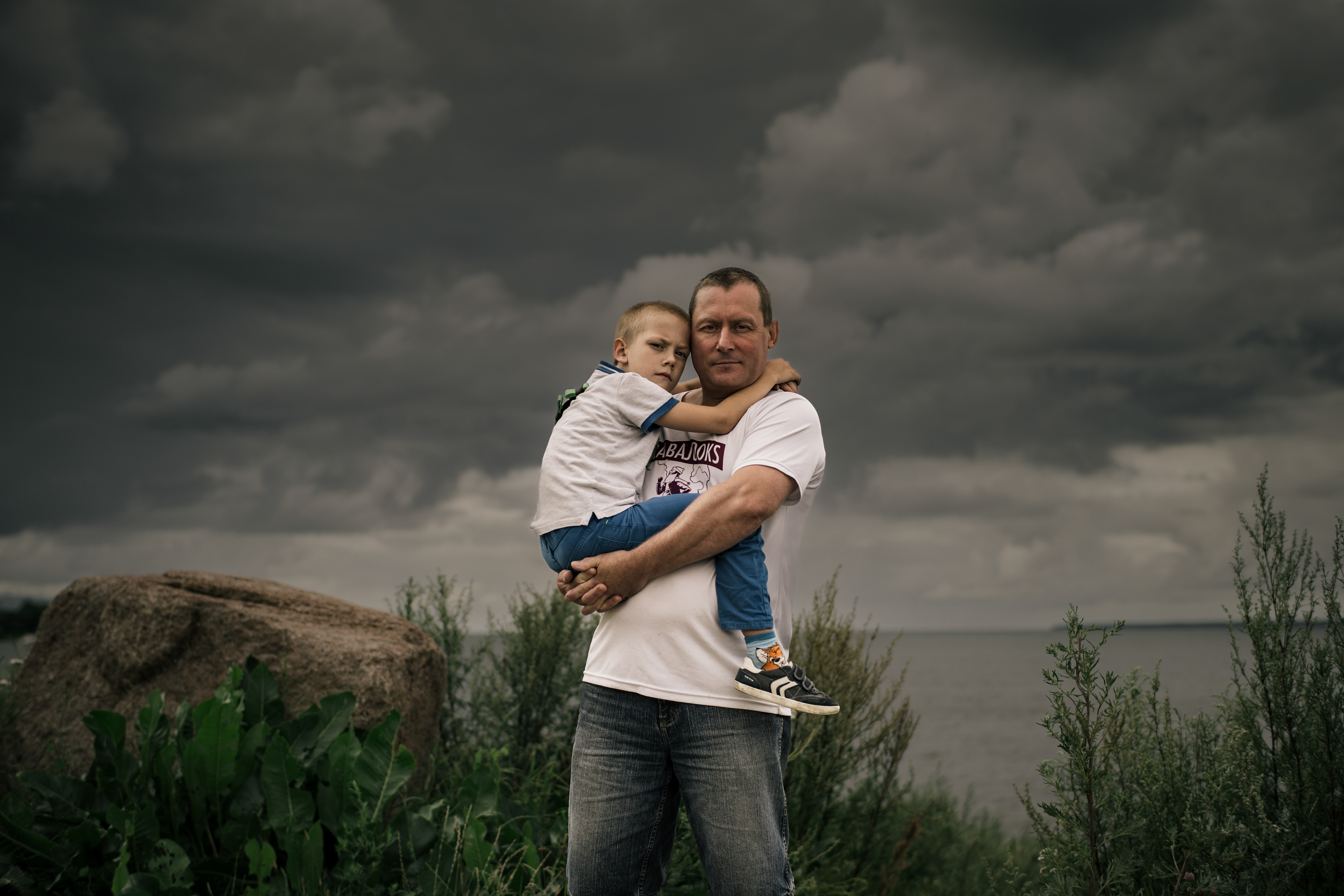 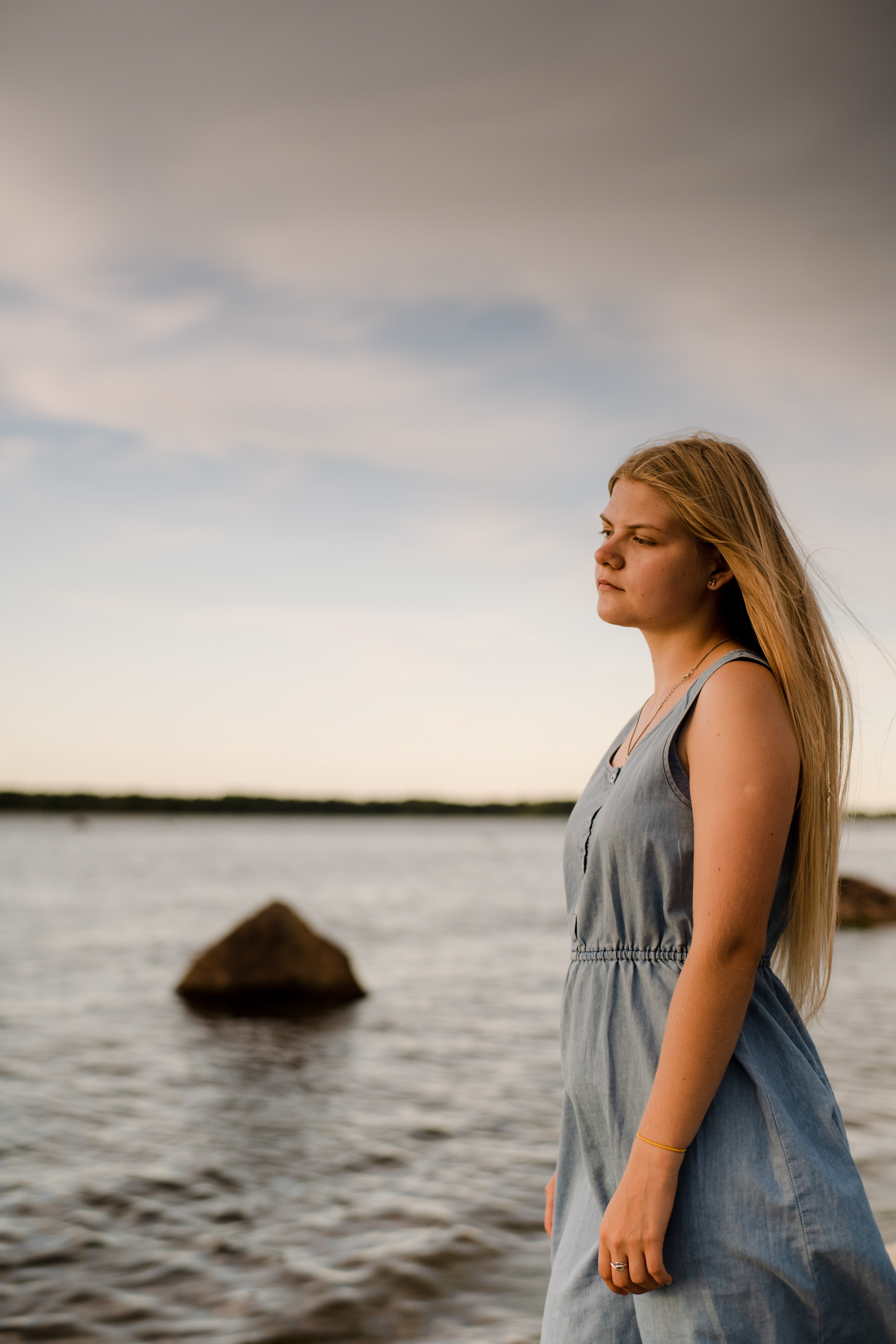 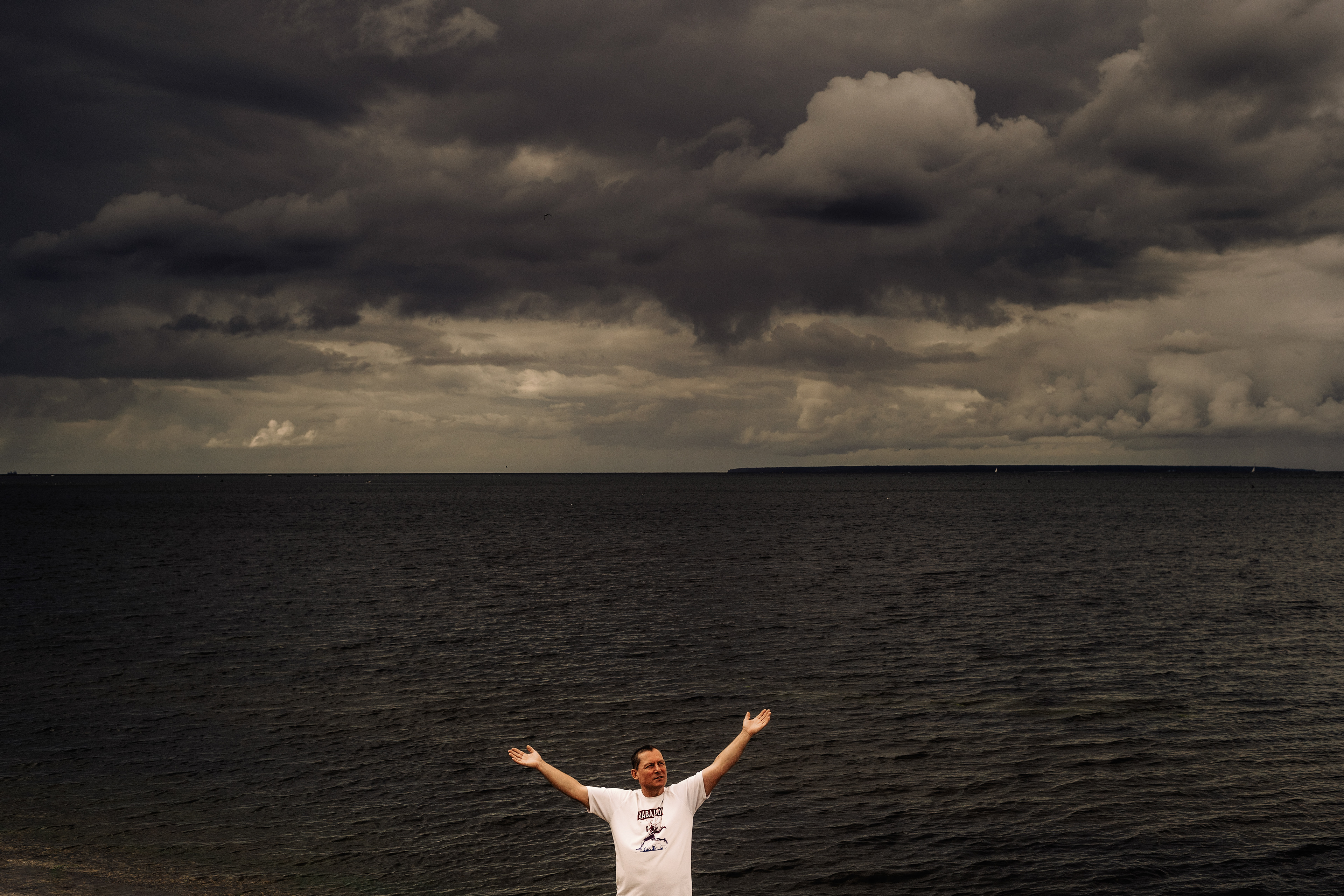 SAHARA
↑Back to Top